9 years of war.It’s impossible to understand what that means for people; ordinary Syrian people, who have had their lives turned upside down in the conflict.

With so much destruction, it’s difficult to understand how we can help Syrian refugees and internally displaced people. But there is hope.Our volunteers are on the ground in Syria and Turkey, providing food parcels and safe water, while our bakery and hospital support tens of thousands of Syrians with food and vital healthcare.

Millions of people don’t have access to clean water, and Syria’s medical infrastructure

Syrian children are not in school

Missing out on the education they need.

Syrian refugees, who have fled .

Who have fled to mostly developing countries, like Turkey and Lebanon. 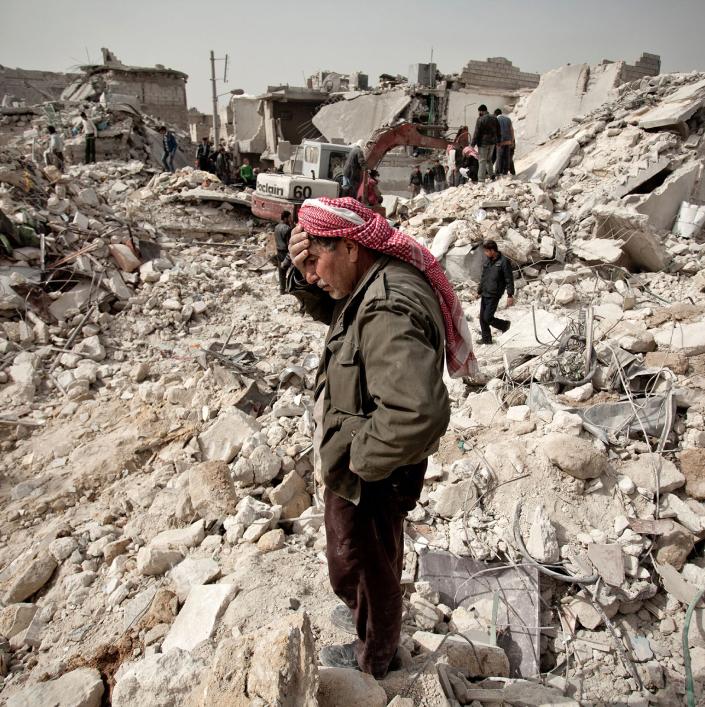 Al huda bakery located in Idlib, is a lifeline for thousands of Syrian people.

Fresh bread is life-sustaining and vital to Syrian family life; and it is one thing that displaced Syrian families can rely on, every day, so please keep on supporting this fantastic project

Every day, our volunteers bake and distribute bread to hundreds of families struggling to survive in seven local refugee camps. We reach around 10,500 people every single day. 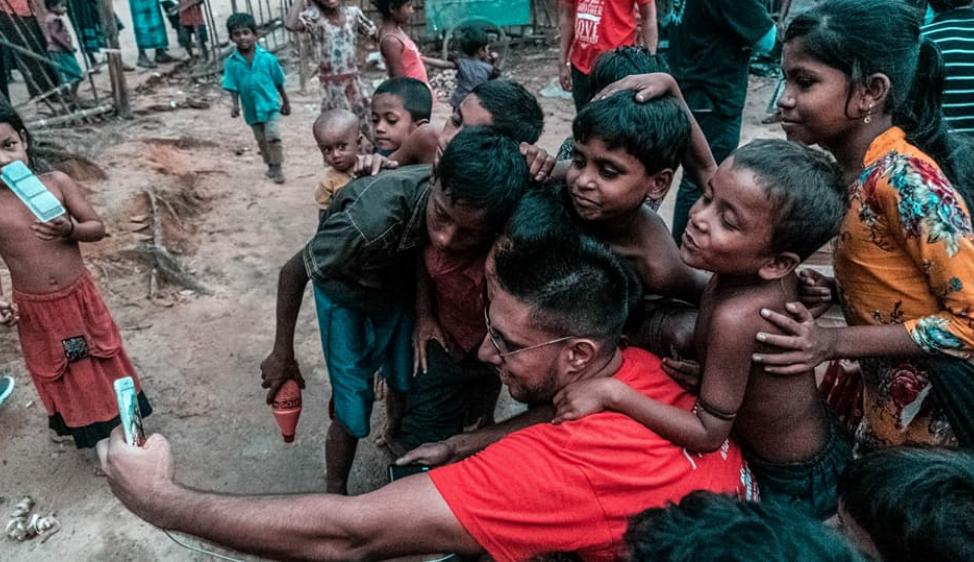 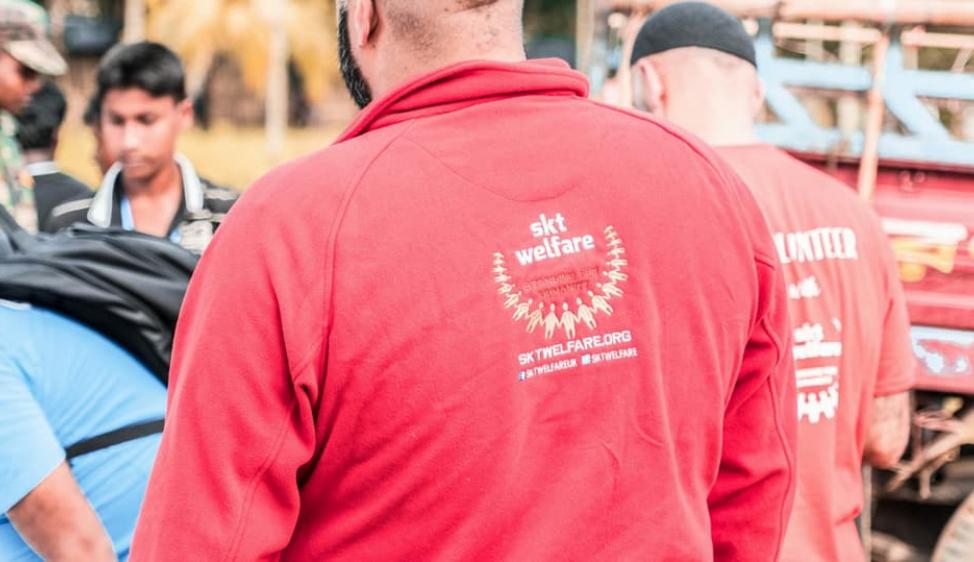 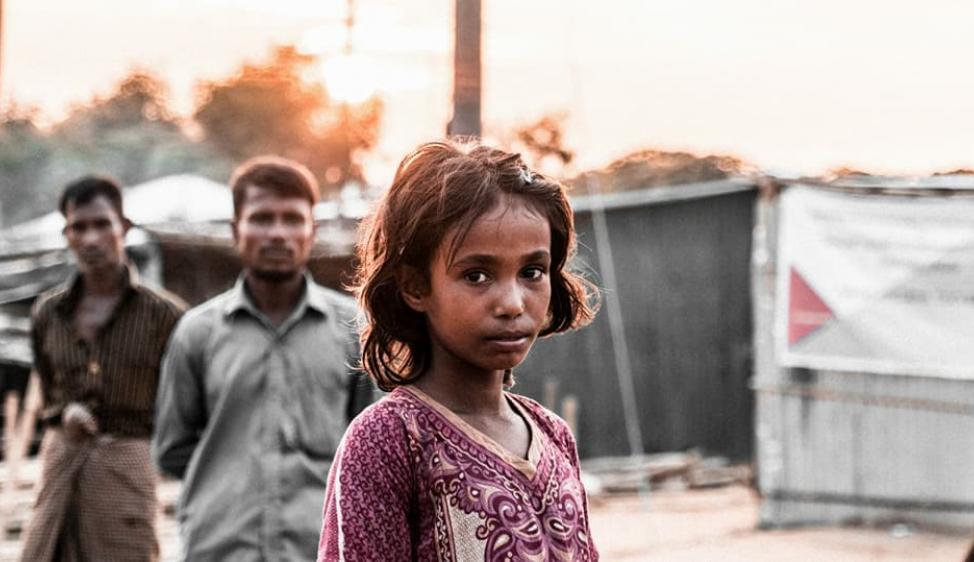 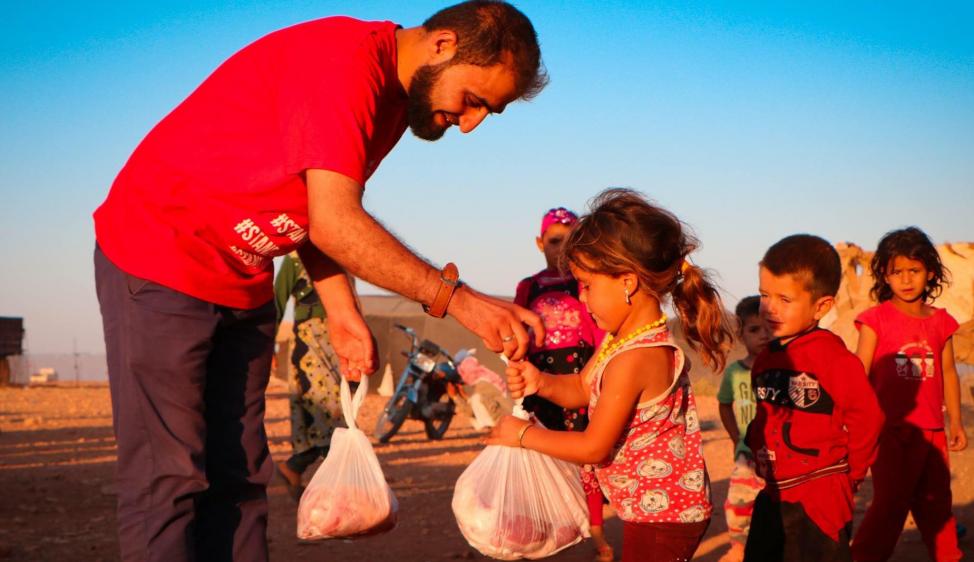 Prophet Muhammad (Peace Be Upon Him) said:

"A Muslim shall never leave another Muslim helpless in the time of need."

Do not leave your Muslim brothers and sisters to struggle alone. Donate to Syria now, and make a lasting, positive difference in their lives.

Since 2012, SKT Welfare has been delivering winter aid to refugee camps throughout Syria.

Winter is the hardest season to bear for displaced families, who have already gone through unspeakable trauma and loss. Without proper clothing or bedding, 7 million children suffer in temperatures as low as -11°C.

winter packs every year, with your help!

Children suffer in temperatures as low as -11°C.

Please donate to our winter appeal, to help keep a Syrian family warm. 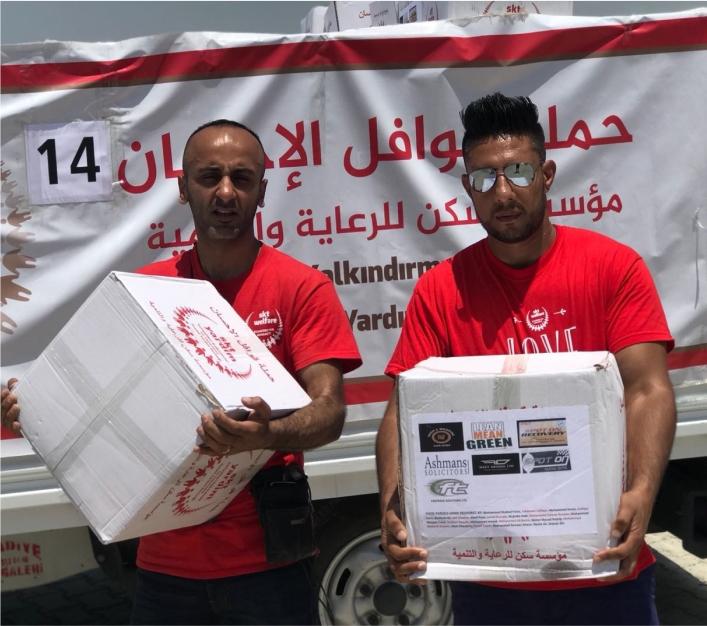 DONATE TODAY AND MAKE A DIFFERENCE

Our 100% donation policy means that every penny you donate is used for serving those in need, not administrative nor overhead costs. Read more